We believe the negative symptoms of dyslexia is the direct result of a learning difference.  It can affect one’s ability to focus, reading skills which may involve comprehension, spelling, writing, and speaking. Other areas that may be affected are mathematics, balance and coordination, time management and organization.

Our goal is to help each individual achieve confidence, participate more fully in life and become more independent from traditional helps.

Ronald Davis, the author of The Gift of Dyslexia, has created a list of thirty-seven common traits and behaviours of people who have the gift of dyslexia. If a person possesses nine or ten of these traits, this program would be helpful in correcting the problems associated with dyslexia.

Because people with dyslexia primarily think in pictures, they largely have trouble with words that don’t produce a mental picture.

Ron Davis has identified 219 of these everyday words such as the, it or if. When a dyslexic runs across one of these words, they become confused and will automatically begin to misperceive what is written which can create a number of problems.

To get an idea of how people with dyslexia see the written word, compare both the paragraphs below. The second paragraph hid all the “trigger words” that cause disorientation. To a dyslexic, like the second paragraph, they often seem to disappear from the page! 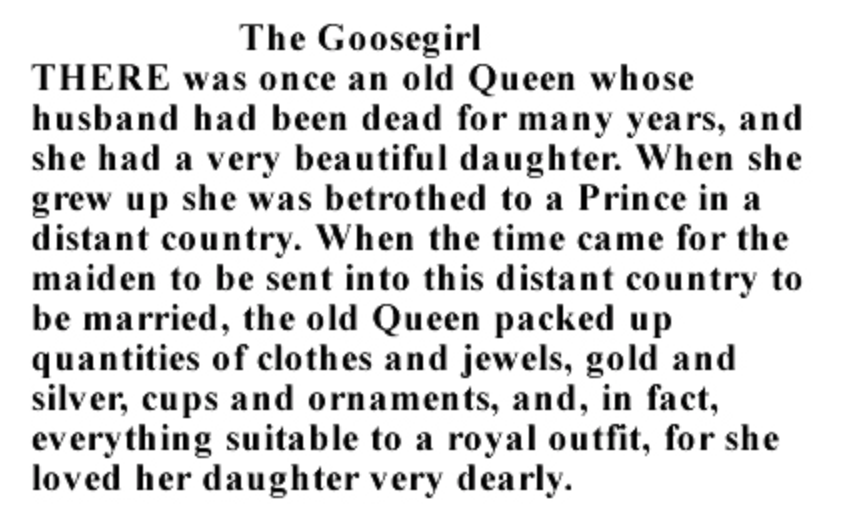 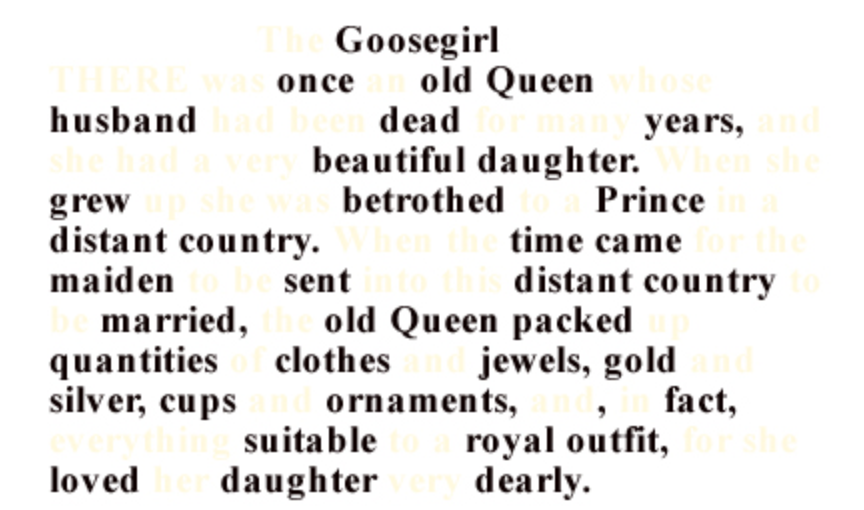 When a dyslexic becomes confused, a misperception will result. At that moment the person has experienced a reality that is not experienced. Because there are frequent opportunities for disorientation, many dyslexics, or A.D.D. individuals do not learn the basic lessons of life as early as other children. As a result, sometimes the concept of consequence is not fully learned.

Additionally, while the person is disorienting, a distorted sense of time develops. A person may experience the measurement of a minute as either very long or very short, but it is never the same. Most children have some awareness of time by age seven when they can sense the passage of 5 minutes. But the person who disorients readily will not develop this sense even as a teenager or adult.

The person who disorients readily experiences distortions in visual and auditory perceptions, a shift in time sense and a reversal of balance and movement senses. When this occurs, we can see how behaviours associated with A.D.D., inattention, impulsivity and hyperactivity result.

Distorts Perceptions of Sound and Vision

Someone who experiences distortions in sound wither hears what people say to him incorrectly or hears their words inaccurately. This results in inappropriate responses. The person thinks they are doing what is asked, but others this as exhibiting opposition, or acting without thinking.

When vision is distorted, the person will not see the task correctly or consistently so mistakes are made. Often they will reorient by shifting their attention to something else but when this happens, they often never get back to finishing the original tasks.

A distorted sense of time can lead to a number of things. Often the world goes to slow for the person whose internal clock chronically moves faster. Because of the habitual distorted perception, the person does not grasp notions of a consequence of orderliness. This can lead to a lack of awareness of socially acceptable constraints. Young children may find it difficult to take turns. With no sense of time, there can be no such thing as waiting.

A person who disorients can feel as if they are moving when they are not. If he just tries to sit still, he runs the risk of feeling sick to his stomach. Often they will become jittery, tap their foot or bob their head to compensate. When this happens, they actually feel as if they are sitting still.

What Is The Solution?

The Davis Orientation Counseling Program provides tools to control their disorientations and their internal clock. Using the Davis Symbol Mastery techniques they master the concept of consequence, time sequence and order vs disorder. It may take a little time for someone to overcome ingrained habits, but with the proper skills in place, the person no longer has distorted perceptions and experiences the passage of time consistently. Soon he will be living in the same world as others around him and act accordingly. 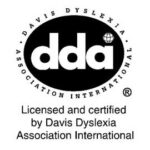 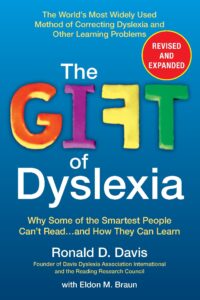 x
In response to the COVID-19 restrictions worldwide, we are offering web-delivered Davis Programs for reading, math, attention, and young learners. This pilot program will last through August 31. Please contact Dyslexia Resources Canada for more information.